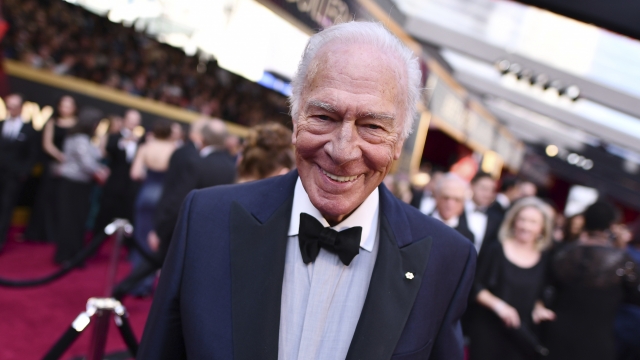 Plummer starred in movies like "Up," "Knives Out" and was well known for his role as Captain von Trapp in the classic hit "The Sound of Music."

Some sad news out of Hollywood. Actor Christopher Plummer has died.

Plummer played Captain von Trapp in the classic hit "The Sound of Music."

He was also known for his roles in hit movies such as "The Girl with the Dragon Tattoo," "Up," and "Knives Out."

At age 82, Plummer became the oldest person to win an Academy Award for acting.

Christopher Plummer was 91 when he died.