Oscar Pistorius Out Of Prison A Day Early 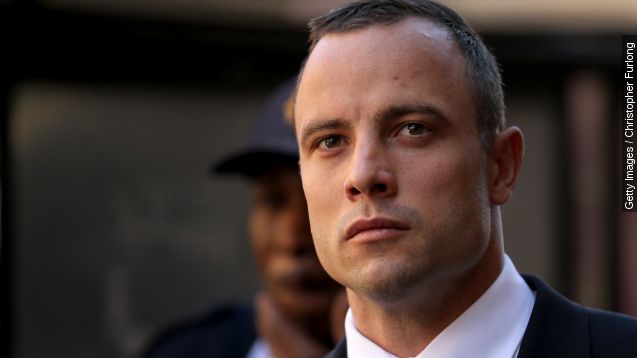 Oscar Pistorius, the South African Olympic athlete convicted of killing his girlfriend, has been released from prison on house arrest.

His release Monday comes a day earlier than expected. Pistorius was found guilty of culpable homicide, or manslaughter, in September of last year. He shot model girlfriend Reeva Steenkamp through a locked bathroom door. He claims he thought she was an intruder. (Video via Sky News)

The athlete spent less than a year in prison. BBC News reports he will serve the rest of his five-year sentence at his uncle's home in Pretoria.

"He will go to work, he will come home, he won't have access to guns, he'll go to therapy," legal analyst Lisa Bloom said. (Video via NBC)

Prosecutors filed an appeal, saying Pistorius should've been convicted of murder and faced a longer prison sentence. South Africa's Supreme Court of Appeal is expected to hear the case in early November.