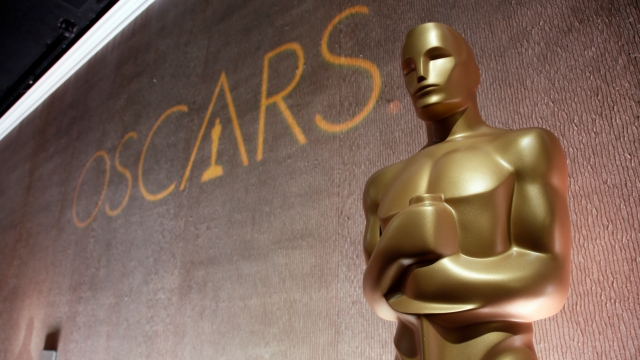 SMS
2021 Oscar Category Nominations Announced
By Newsy Staff
By Newsy Staff
March 15, 2021
The pandemic has changed the way the Oscars will go on as well as which films can be considered.
SHOW TRANSCRIPT

We're learning who's up for an Oscar this year and just like any other major event, there are some changes to adapt to the pandemic.

Films released on streaming services or on demand will now be eligible if filmmakers can prove the movie was scheduled to be released in a theater.

Usually, the nominees would have been announced five weeks earlier, but again, another pandemic delay.

The Oscars are set to air on April 25.