Orlando Plans To Turn Pulse Nightclub Into A Memorial 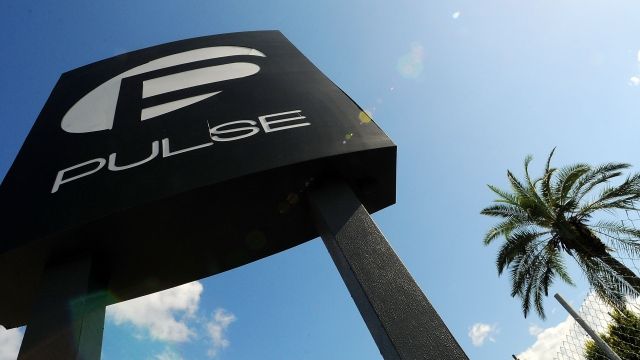 The city of Orlando plans to purchase Pulse nightclub for $2.25 million and turn it into a permanent memorial.

A gunman opened fire inside the gay nightclub in June killing 49 people, making it the deadliest mass shooting in modern U.S. history. Pulse has remained closed ever since.

SEE MORE: Should The Rest Of The 911 Calls From The Pulse Shooting Be Released?

Back in August, Orlando Mayor Buddy Dyer spoke about plans to eventually purchase the nightclub, but at the time the talks were in the preliminary stages.

"I think it's very important that the city take control of the site," Dyer said in a video released by the city of Orlando.

Dyer told the Orlando Sentinel that after purchasing the site, the city will leave it as is for at least another year, to allow people to keep paying their respects.

The city council still needs to approve the $2.25 million deal before it can be finalized. As of Tuesday, there are no specific plans on what the memorial will ultimately look like.