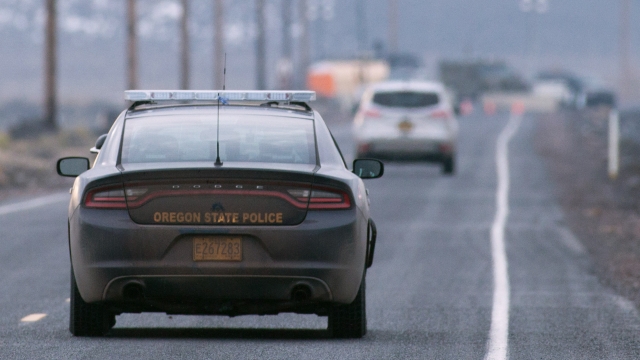 Republican senators in Oregon are facing fines for leaving the state to avoid a vote on climate legislation.

They'll face a $500 fine for every day they delay a vote on the plan. Republican lawmakers have threatened to take legal action, but the Oregon Senate's majority leader said the fines are allowed under the state's statute.

All of the state's Republican Senators walked out Thursday after eight hours of failed negotiations the night before. In response, Gov. Kate Brown authorized state police to arrest any lawmakers who failed to come back for Friday's session. Brown said the senators who left Thursday "need to return and do the jobs they were elected to do." The wife of one of the senators told CNN they're all hiding out in Idaho.

The bill they're protesting would make Oregon the second state to adopt a "cap-and-invest" strategy. It would cap emissions, lower that cap over time and incentivize companies to reduce emissions. Critics of the bill included Republicans, loggers and truckers. They say it'd cut jobs and increase fuel prices.

Oregon's Senate has a more than 60% Democratic majority, but a vote isn't considered legitimate unless two-thirds of lawmakers are present. In this case, the chamber was two lawmakers short of a quorum.

It's the second time this session Republican senators have walked out. Last time, the lawmakers made a deal with the governor and said it wouldn't happen again.