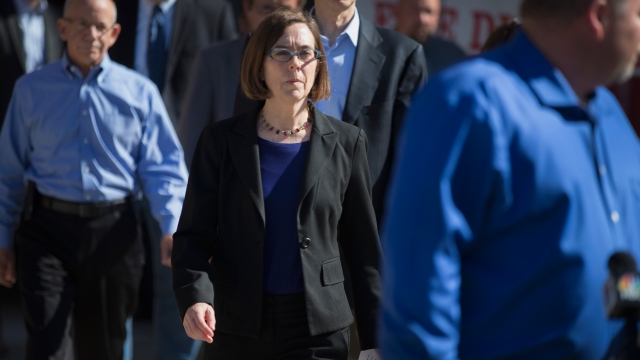 The law stops landlords from ending month-to-month leases without due cause and limits rate hikes to one per year, among other stipulations. The law will be enforced immediately.

Rent control has become a priority for Oregon because of housing shortages and quickly increasing rents. Some people say their rent has gone up by as much as 100 percent.

In fact, Oregon's House speaker said the state would have to build 30,000 housing units a year just to meet the state's current deficit and handle the influx of people. Builders reportedly haven't been able to keep up. Oregon was the second most popular moving destination in 2018, according to United Van Lines.

Gov. Kate Brown said this law alone will not be enough to combat the housing crisis. In her two-year budget proposal, she allotted $400 million for affordable housing.