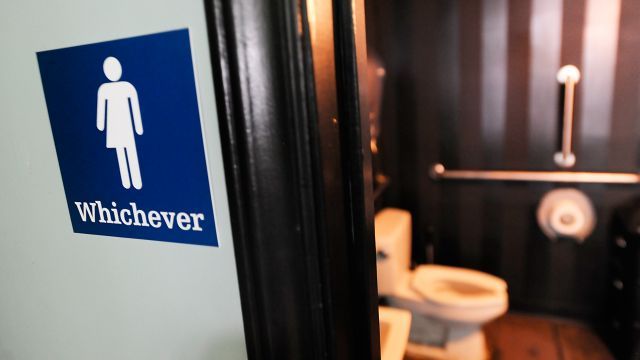 The ordinance passed in February, and it added gender identity and expression to a list of what's protected from discrimination.

Controversy focused on one part the city ordinance, which allowed people in the LGBTQ community to use the bathroom of their choosing.

The state legislature responded in March with House Bill 2. It effectively reversed part of the ordinance by requiring people to use the bathroom corresponding to the sex on their birth certificate. The law was supported by outgoing Gov. Pat McCrory, who called it "common sense."

The Charlotte City Council unanimously voted to reverse the measure, under one condition: The ordinance would only be reversed if House Bill 2 is "repealed in its entirety by Dec. 31, 2016."