Opioid Crisis Cost U.S. Economy $631B Over Span Of 4 Years 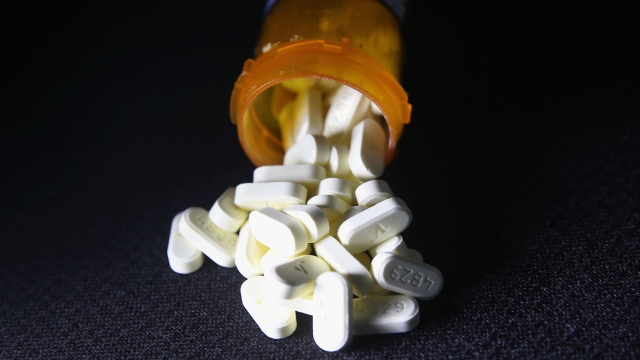 An analysis released Tuesday by the Society of Actuaries says the opioid crisis cost the U.S. economy $631 billion dollars over a span of four years.

The study was, in part, conducted to help insurance companies factor opioid addiction in policy prices. It covered non-medical opioid use from 2015 to 2018. The findings showed 40% of the estimated economic impact came from mortality costs, mostly driven by the lifetime earnings lost by people killed prematurely in opioid overdoses. And then a third of the financial loss is attributed to health care costs for people with opioid addictions and babies born with neonatal abstinence syndrome or neonatal opioid withdrawal syndrome.

And the study indicates that economic burden might be INCREASING. For the entire year of 2019, the Society of Actuaries estimates the midpoint cost of the opioid epidemic at $188 billion — about $30 billion more than the yearly average covered in the study.