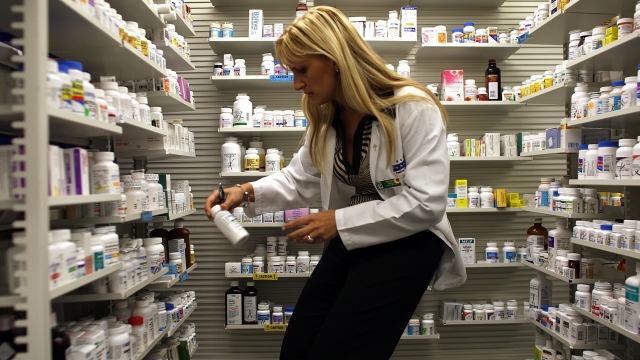 Insys Therapeutics founder John Kapoor and other former employees face charges tied to claims that they paid doctors to prescribe their fentanyl product in order to boost profits.

The drug in question is Subsys, an under-the-tongue fentanyl product. It's FDA-approved for severe cancer pain, but Insys is accused of bribing doctors to prescribe it to patients who didn't need the powerful narcotic.

In court, prosecutors argued that the conspiracy contributed to the national opioid epidemic. Kapoor's attorney denied that, saying Subsys makes up less than 1 percent of U.S. opioid prescriptions.

According to Bloomberg, the trial could last around three months and will likely serve as an indicator for how juries may handle similar opioid-related claims.