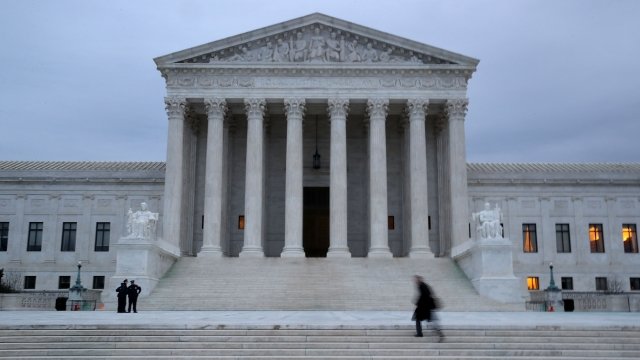 Online retailers can now be required to collect sales tax in states they're not physically located.

The Supreme Court ruled Thursday in the case of South Dakota v. Wayfair, which challenged a decades-old ruling exempting online retailers from collecting state sales tax if they don't have a physical presence there.

Brick-and-mortar retailers have argued it's unfair that their online competitors don't have to charge state sales tax. States say they're missing out on billions of dollars in taxes every year.

Online retailers say it'll cost them a lot of money to figure out sales tax for every city and county with its own tax rate. 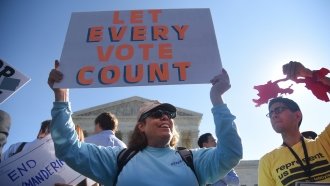 Before the ruling, online retailers such as Overstock, Wayfair and Etsy didn't have to collect sales tax where they didn't have a physical presence — like a warehouse or store. Amazon's a bit different; it's charged sales tax on items sold from its own inventory but not items sold by third parties.

The Supreme Court vote was five to four.

It's unclear exactly how the ruling is going to affect online retailers, but states and local governments could start collecting billions in sales tax dollars every year.