Advertising Data Is Getting Turned Into A Political Tool 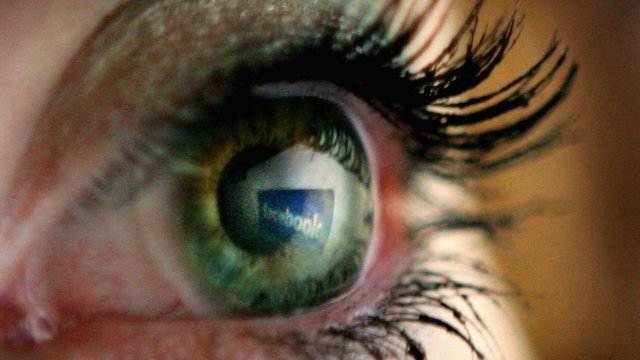 SMS
Advertising Data Is Getting Turned Into A Political Tool
By Evan Thomas
By Evan Thomas
March 23, 2018
The data from our online activities can help shape extremely precise political advertisements, too.
SHOW TRANSCRIPT

In the age of social media, our personal data is a literal gold mine. Google vacuums it up to sell advertising. Cybercriminals try to steal it for profit. And more and more, it can get turned into laser-guided political advertising.

Advertising data is already so precise that researchers have been able to track an individual's movement across a city. Campaigns have used that same data to craft political messages that are sometimes directed at only a single individual. And this tool has been used in races and referendums at all scales: from single U.S. congressional seats to Brexit. It also played a big role in our latest general elections.

The Obama campaign in 2008 and 2012 made headlines for its grasp of social media and big data. It used Facebook's tools to collect data from anyone who opted in — and from their friends — and used it to create political ads.

Now, Cambridge Analytica and President Donald Trump's administration are making news for using a less savory version of the same tactic. Cambridge hired participants to take a Facebook-linked personality quiz — and it told Facebook it was collecting data on them and all their friends for research purposes, not political ones. The company also didn't delete the data when Facebook asked it to and eventually sold the information to the Trump campaign. 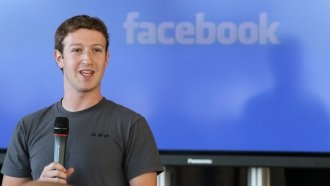 Experts think political advertising on social media will probably only increase as more people turn to the web for their news. State and federal lawmakers are calling for stronger regulation on the data Facebook makes available to feed this machine — something CEO Mark Zuckerberg agrees might be necessary.