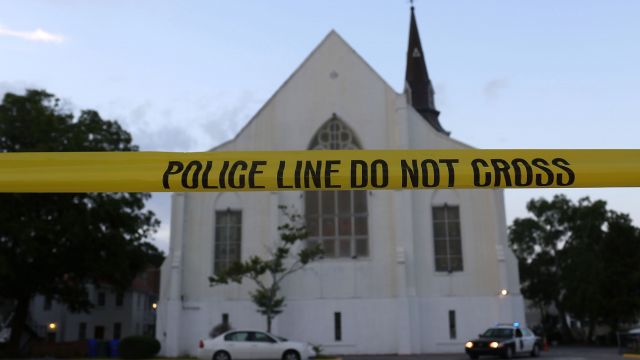 One year later, only one of those pushes has made any progress. The Confederate flag has been removed from a host of government and private properties, and this week the Southern Baptist church repudiated the symbol.

But lawmakers also targeted the so-called "Charleston loophole," a clause in the Brady Bill gun control legislation that says a gun sale can proceed if the federal government doesn't complete a background check after three days.

The Charleston shooter was able to buy the gun he used in the attack because a clerical error on the federal level delayed his background check. Some argue the clerical error, not the clause in the Brady Bill, was responsible for the sale.

Legislative efforts to resolve the loophole have stalled on the federal and state levels. One South Carolina lawmaker told The Trace the Charleston shooting only gave legislators enough political will to deal with the flag issue, not the gun control battle.

The South Carolina Senate will be holding hearings on background checks over the summer. At least one of those hearings is expected to take place in Charleston.

This video includes images from Getty Images and clips PBS NewsHour and WSOC.