Saudi Arabia Has History Of Executions, But One Case May Make History 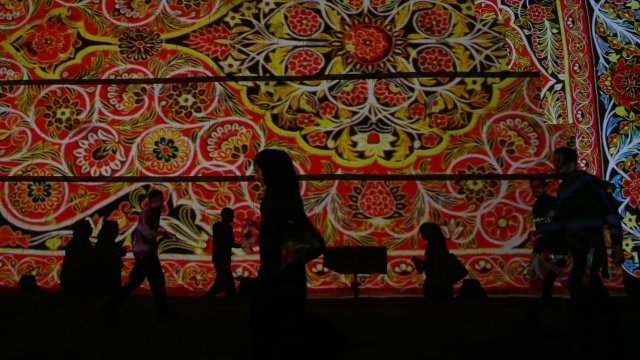 Saudi Arabia has sentenced a female protester to death. If her sentence is carried out, it would be historic. Israa al-Ghomgham is thought to be the first female human rights activist in the Kingdom to be given the death penalty.

Ghomgham has been in prison since 2015. She was a vocal advocate for Shiite Muslim rights in Saudi Arabia. Her charges include anti-government actions.

International human rights groups are concerned her sentencing could set a precedent for other jailed female activists who also demonstrated peacefully, although they advocated for other issues, like the right to drive. 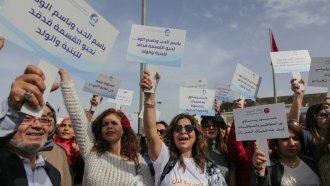 Amnesty International's latest death penalty report — with data as recent as last year — shows Saudi Arabia has the third-highest number of executions in the world. Previous research from the organization says the most common form of execution in the Kingdom is beheading.

In 2016, Saudi Arabia carried out a mass execution of 47 men who had been convicted of terrorism charges. That's said to be the country's largest since 1980.