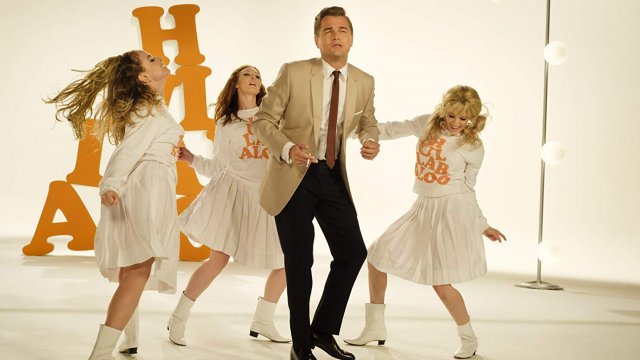 SMS
'Once Upon A Time' Gives Tarantino The Best Debut Of His Career
By Jamal Andress
By Jamal Andress
July 28, 2019
Quentin Tarantino's ninth film, "Once Upon a Time In Hollywood" finally gets two of the world's biggest stars on the same movie poster.
SHOW TRANSCRIPT

Holding on to the No. 1 spot this week is Disney's "The Lion King" bringing in an estimated $75.5 million in its sophomore weekend. As far as blockbuster movies go, that's a pretty significant drop in ticket sales from its debut weekend but when you're Disney Pictures does it really matter?

Starting with "Avengers: Endgame" and ending with "Aladdin" Disney Pictures is responsible for the top five highest grossing films this year — which made upwards of $2.3 billion domestically.

Despite the large drop at the domestic box office analysts expect "The Lion King" to pass a billion dollars worldwide in the next few days moving past 2016's "The Jungle Book" and more importantly the original Lion King which got close to the billion dollar mark but never quite made it.

But remember, money isn't everything. Disney has more money now than ever and yet 2019's 'Be Prepared' is still awful.

Taking the No. 2 spot is the ninth film from Quentin Tarantino. "Once Upon a Time in Hollywood" brought in a better than expected $40 million in its debut weekend.

There's plenty of factors that helped Tarantino beat his own box office record but one big one is undoubtedly Leonardo DiCaprio and Brad Pitt sharing the silver screen together for the first time.

Despite both having roles in other Tarantino flicks and appearing on the same 90s sitcom early in their careers the two global mega stars have never starred opposite each other in the same feature film.

And critics seemed to be just as excited as the rest of us, giving "Once Upon a Time In Hollywood" an 86% on the tomatometer.

And finally falling to the No. 3 this week is "Spider-Man: Far From Home" bringing in an estimated $12 million in its fourth weekend out.

As for next week, Testosterone: The Movie.