Once Again, 'Game Of Thrones' Gets Called Out For Rape Scene 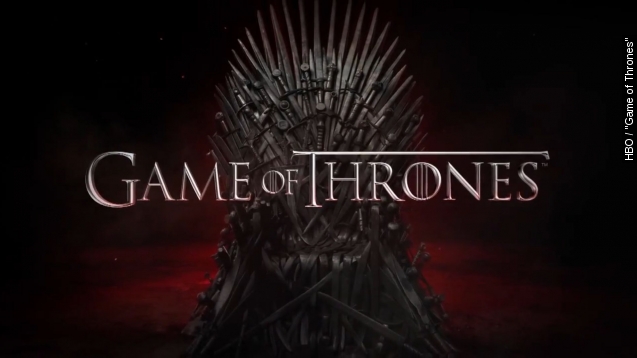 SMS
Once Again, 'Game Of Thrones' Gets Called Out For Rape Scene
By Ben Lawson
By Ben Lawson
May 18, 2015
"Game of Thrones" is catching heat for its depiction of sexual assault — just like last year — but the show's cast and crew stand by the scene.
SHOW TRANSCRIPT

No one has ever accused "Game of Thrones" of being the warmest show around.

But last night's episode has some asking if the show has taken its unwaveringly brutal tone too far. Here is our obligatory spoiler warning. Stop now if you haven't seen episode six of season five.

The big controversy from Sunday's episode centers on the rape of Sansa Stark, while Theon Greyjoy is forced to look on. Many said the focus on the bystander reduces the sexual assault of a woman to a plot point for a male character.

Following the episode many fans criticized the show on Twitter with some even saying they are done with "Game of Thrones" altogether.

And it looks like a few critics shared their frustration.

Vox called the scene "little more than a controversial plot device" that isn't clearly explained in the episode.

"Game of Thrones" isn't a stranger to scrutiny for its depiction of sexual assault. Last season fans of the books accused the show of unnecessarily depicting a scene as rape.

Bryan Cogman, one of the show's producers, defended Sunday's scene to Entertainment Weekly calling it an "important turning point" for Sansa.

And Sophie Turner, the actor that plays that character, told the outlet she "loved" the scene.

So it sounds like the writers could have a plan for how this storyline will affect the characters involved. They just don't seem to be in any hurry to let viewers know what that is.