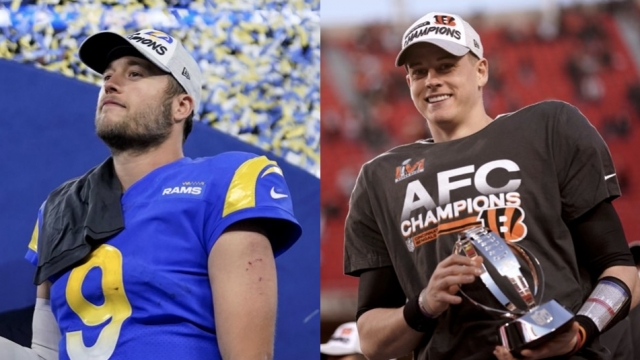 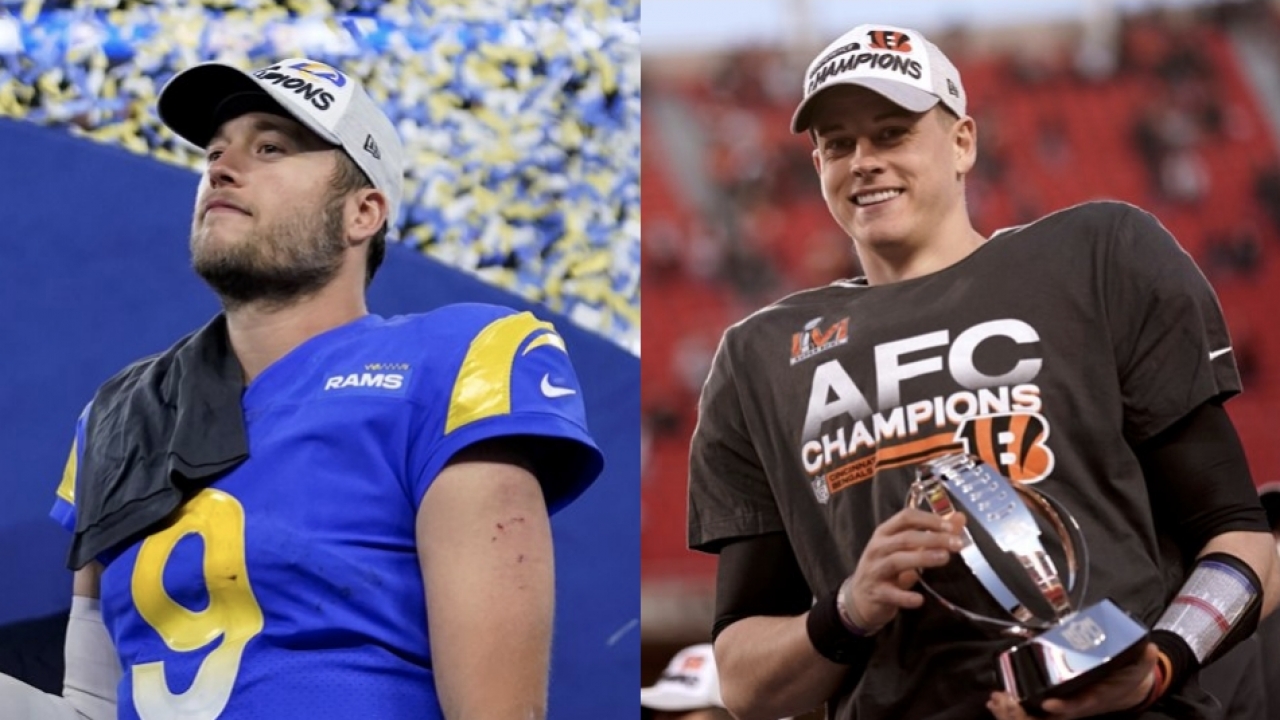 Two years ago, the Cincinnati Bengals were the NFL's worst team. Now they're headed to the Super Bowl to play the Los Angeles Rams — in the Rams' home stadium.

Matching the biggest comeback in an AFC championship game, the Bengals rallied from an 18-point hole to stun Kansas City 27-24 in overtime Sunday for their first trip to the big game since the 1988 season. The team that won only two games in 2019, earning them the top overall draft pick that they used on quarterback Joe Burrow, pretty much dominated the Chiefs after the first quarter.

Then the Rams overcame a 10-point second-half deficit and took the NFC crown with a 20-17 victory over San Francisco when Matt Gay made a 30-yard field goal with less than two minutes left in regulation.

The Rams have been to four previous Super Bowls, going 1-3; the only victory came in the 1999 season while the team was based in St. Louis. The Bengals reached their third Super Bowl; they lost to the 49ers in 1982 and 1989.

Los Angeles is an early 3 1/2-point favorite according to FanDuel Sportsbook.