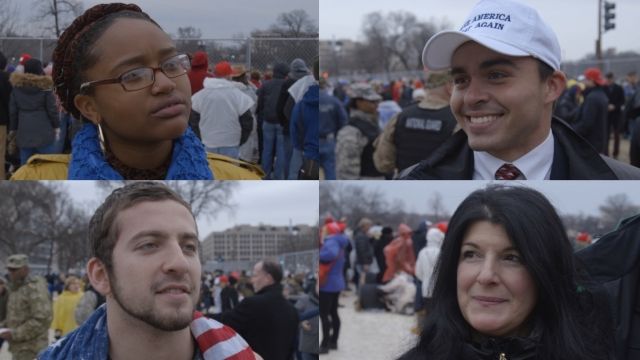 It's official. Donald Trump is the 45th president of the United States. And Newsy was in the crowd before, during and after his swearing-in and first speech as president.

And we asked people there to use one word and let us know how they're hoping to describe the next four years. 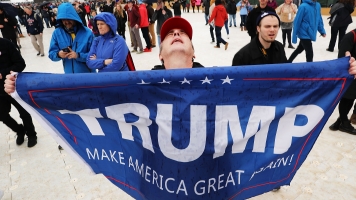 "I think it’s going to be great," someone said.

"Can I say two? Compassionately capitalistic," another person said.

"I survived," someone said.

"I hope it's change. I hope he really does follow through on his promises of cleaning up the swamp," one person said.

"Surprising. I hope it's surprising because I think there's that 10 percent chance that in an odd manner, in a disruptive manner, we all end up better at the end, all of us together, hopefully," another person said.