Olympic Medalists Are Getting Something Other Than Flowers This Year 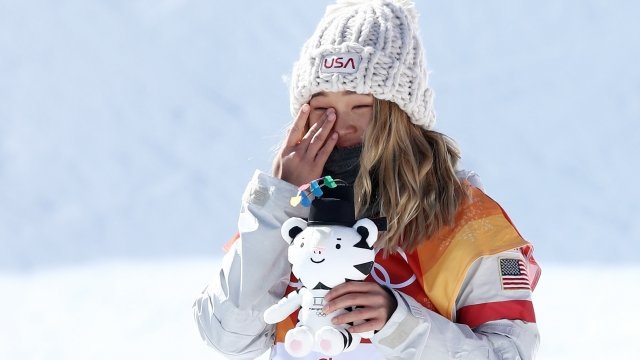 SMS
Olympic Medalists Are Getting Something Other Than Flowers This Year

By Katherine Biek
February 14, 2018
Organizers at the 2018 Winter Olympics are handing out plush versions of the mascot to athletes that medal at the games.
SHOW TRANSCRIPT

Some eagle-eyed Winter Olympics viewers might have noticed a lot of athletes are carrying around plush tigers.

Now, all of these athletes didn't just happen to take the same childhood stuffed animal to South Korea. Instead, organizers of the games are giving gold, silver and bronze medalists the tigers rather than flowers. 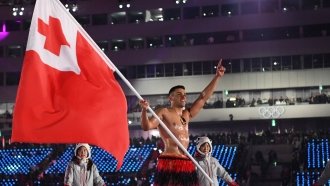 The stuffed animal is actually a miniature version of Soohorang, the official mascot for the 2018 Winter Olympics.

It was designed as an ode to South Korea's culture and heritage. The white tiger is considered the guardian animal of the country.

Medalists also receive a wooden gift with "PyeongChang 2018" written on it in the Korean alphabet.

Organizers designed a different mascot for the upcoming 2018 Winter Paralymics. Medalists at those games will be awarded a stuffed animal version of a black bear named Bandabi.