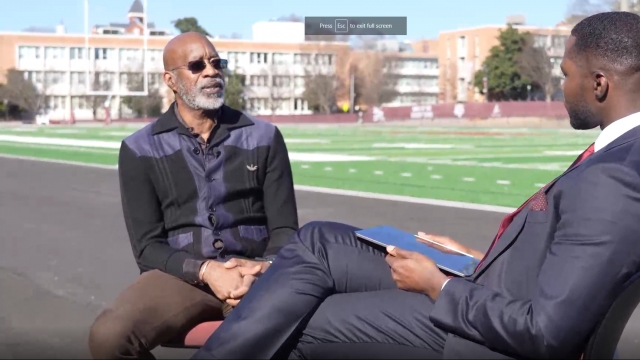 Edwin Corley Moses is an American former track and field athlete who won gold medals in the 400 meter hurdles at the 1976 and 1984 Olympics. Between 1977 and 1987, Moses won 107 consecutive finals and set the world record in the event four times. 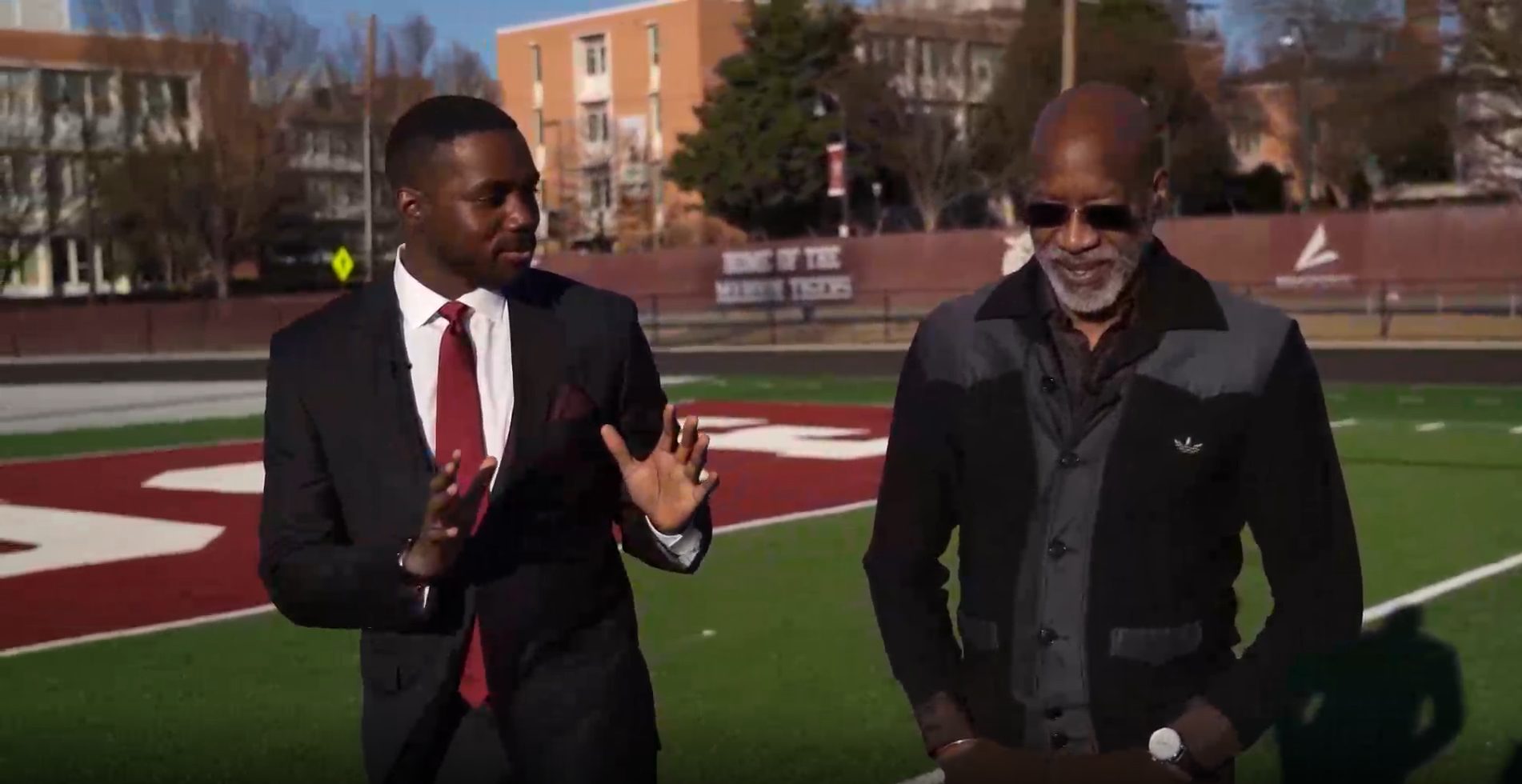 Moses, born in 1955 in Dayton, Ohio, was the son of a Tuskegee Airman. He excelled in school and that would ultimately lead him to accepting an academic scholarship to Morehouse College in Atlanta, Georgia. There, he majored in physics and industrial engineering, while competing for the school's track team. Attending a historically Black college like Morehouse helped shape Moses not only as a track star, but a leader in the sports world.

The exceptional speed has left him — like a lost love never to return. The cheers that accompanied the gold medal victories are fewer these days, but now celebrate a life well-lived.

To paraphrase the bible, track icon Edwin Moses has run his race but he continues to fight the good fight. As a new Cold War brews in the wake of Russia's invasion of Ukraine, Moses is reminded of how the political and athletic battles between the U.S. and the old Soviet Union impacted him and the Olympic Games he loved. 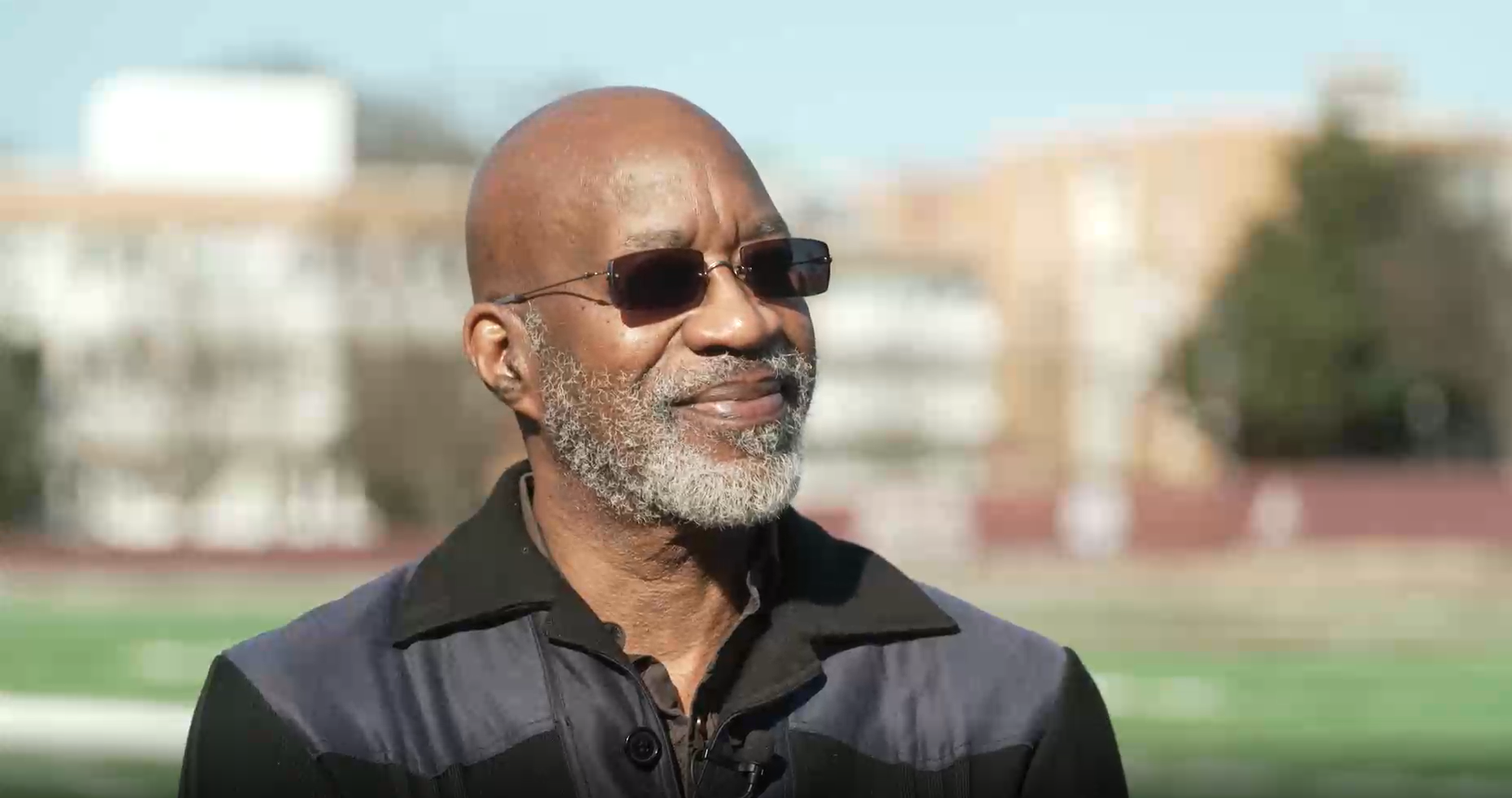 Moses missed the 1980 Olympics due to a U.S. boycott of Russia's invasion into Afghanistan. That experience was a long jump from just four years before in the 1976 Summer Games in Montreal, Canada.

Today Moses' race continues as an advocate for anti-doping, diversity, equity and inclusion in the sports world.  Now fully recovered from a traumatic brain injury in 2017, he has no plans to slow down, only to inspire the next generation of athletes to achieve their highest purpose.