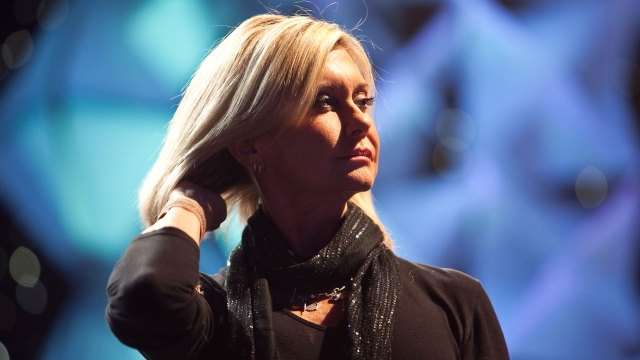 It seems an Australian tabloid is stirring the pot filled with a decade's worth of rumors that Olivia Newton-John's former boyfriend Patrick McDermott is still alive after he was widely believed to have died 10 years ago.

"Right from the start, investigators wondered whether McDermott decided to walk away from his life and was actually alive and well," said Inside Edition.

McDermott went missing during a fishing trip off the coast of California in 2005. After years of searching, the Coast Guard said McDermott "likely drowned." Now, the tabloid Woman's Day says he's living in rural Mexico with a German national.

The tabloid alleges McDermott could have fled for money troubles since he owed $30,000 in unpaid debts, including $8,000 in child support to his ex-wife, Yvette Nipar. His death would've left $100,000 from a life insurance policy to his son. The case was so bizarre, NBC's "Dateline" investigated the incident in 2009.

"He's not one that would make a stupid mistake and fall off a boat?" asked an investigator.

"No, I don't think he would," answered the acquaintance.

Newton-John has yet to comment on the latest rumors of her former boyfriend's existence. She has since married John Easterling, whom she wed in 2008.

This video includes clips from Inside Edition and Dateline and images from Getty Images.