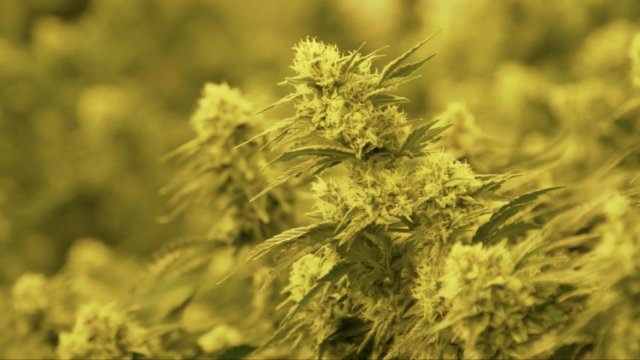 Oklahoma voters approved a medical marijuana proposal on Tuesday, and it's one of the most permissive in the country.

Oklahoma is the 30th state to approve some form of medical marijuana. But unlike many other states, Oklahoma's law doesn't specify medical conditions the drug is approved for — doctors can prescribe marijuana for any condition.

Patients with licenses in the state will be allowed to keep up to 8 ounces of marijuana in their home and carry 3 ounces with them. They can also possess up to 12 marijuana plants.

Despite voter approval, Oklahoma Gov. Mary Fallin said the law "opens the door for basically recreational marijuana" and that she would work with the legislature to ensure pot is only used for "valid medical illnesses."