State Employees In Oklahoma Might Join Teachers In Walkout 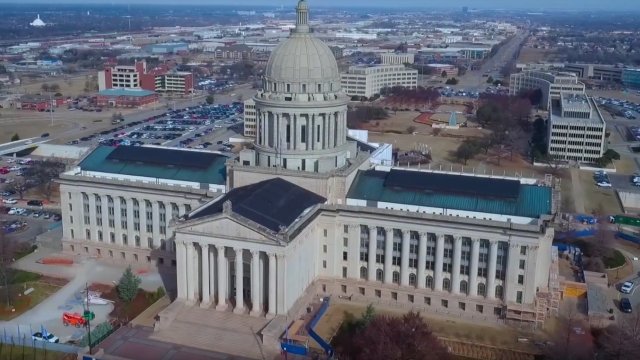 Teachers in Oklahoma are set to follow their colleagues in West Virginia and walk off the job — and the rest of the Sooner State's employees might join them, unless lawmakers give them a raise.

The Oklahoma Public Employees Association announced Friday state workers are looking at "work stoppage options." They say they're tired of being ignored by state leaders and angry that those leaders have "failed to do their job."

Earlier this week, Oklahoma teachers said state legislators have until April 1 to take action on pay raises. If they don't, the teachers are planning to walk out on April 2.