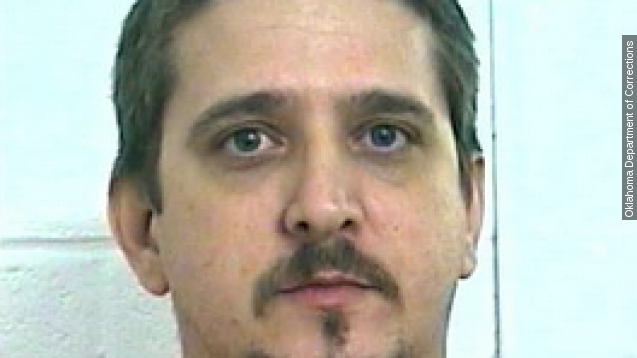 An appeals court has halted the execution of Oklahoma death row inmate Richard Glossip. Glossip was set to be executed Wednesday.

One being Sister Helen Prejean, who ministers to death row inmates. She wrote a piece published by CNN that claims Sneed gave contradictory versions of the case and that he was pressed during the police's interrogation to claim he didn't act alone.

But the Tulsa World reports a 2005 appeals court said Glossip lied about the victim's whereabouts after the murder and about Sneed's role because he felt he “was involved in it.”

While Glossip was facing execution, Sneed is serving a life sentence in a medium-security prison.

"I don't have a problem with the credibility of any of my witnesses. Like I said, these people came forward," Glossip's attorney said.

"It's just a delay tactic. These are the games that we see in these cases, constantly," the District Attorney said.

A separate controversy that surrounded the scheduled execution was the method of death Glossip faced. When used in the past, the sedative midazolam has led to unusually long execution times.

The drug was approved in June by the U.S. Supreme Court in a 5-4 split. Justice Sonia Sotomayor likened it to being burned at the stake.

CNN reports that Glossip will receive five times the previously used dosage, but Glossip told the outlet, "I am worried they will botch it again."

Glossip’s execution has been suspended until Sept. 30 to allow his defense to provide new evidence.