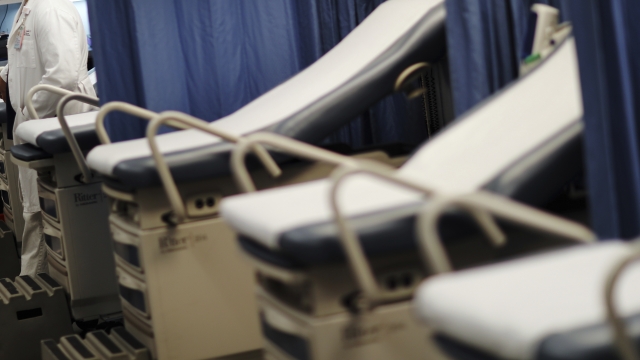 A federal judge in Oklahoma blocked an executive order that would have paused most abortions during the coronavirus pandemic.

On Monday, U.S. District Judge Charles Goodwin temporarily blocked an order that told medical providers to postpone all "elective surgeries", including abortions where the woman's life was not in danger, until April 30.

The order was signed by Oklahoma Gov. Kevin Stitt in an effort to conserve medical supplies for health workers during the pandemic.

But Planned Parenthood sued Oklahoma and accused Stitt of using the pandemic "as an excuse" to ban abortion. Judge Goodwin ruled that the order was "oppressive" and "unreasonable".

Abortion is legal in Oklahoma until 22 weeks after a woman's last period, assuming her life is not in danger. Opponents of the order argued a woman who was near that limit during this time would not have been able to legally complete the procedure, or she would have to travel elsewhere to have it.