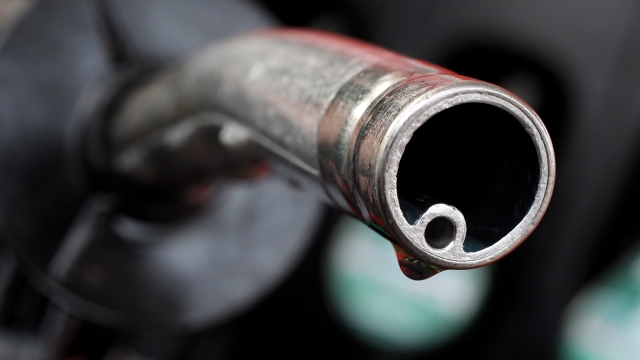 Oil prices are up after weekend attacks in Saudi Arabia halted production at two major oil plants. It's being called the biggest disruption to world supplies on record.

The drone attacks effectively brought 5% of the world's daily oil production to a halt on Saturday, leaving Saudi Arabia racing to get two major facilities back up and operating.

So what does this mean for drivers? Analysts with Oil Price Information Service says drivers could pay 10-24 cents more at the pump. Airfare could rise, too.

An analyst with the Oil Price Information Service told CNN that the attack marked "the biggest shock to the oil market since [Hurricane] Katrina. And like Katrina, it will likely haunt us for months, at least weeks."

In response to these market predictions, President Trump said on Twitter Sunday that he'd "authorized the release of oil from the Strategic Petroleum Reserve, if needed, in a to-be-determined amount." That reserve currently contains about 645 million barrels.

He says he also told government agencies to expedite approvals for oil pipelines currently in the permitting process in Texas and other states.

Investigations into the attacks are still underway. Houthi rebels say they were behind the drone strikes, but the Trump administration is blaming Iran.