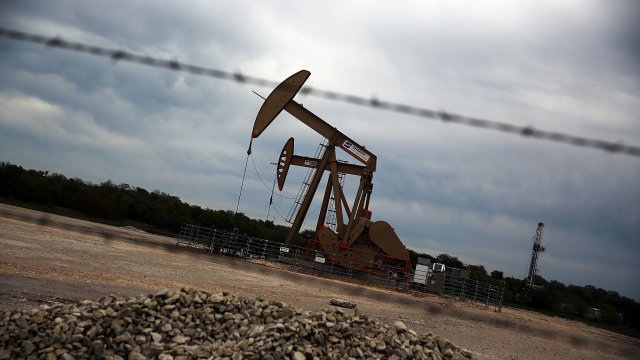 Oil soared and stocks fell after a U.S. airstrike killed one of Iran’s most important military figures.

Oil prices went up over 3 percent after the Pentagon reported the death of Qassem Soleimani, who served as the head of Iran's Quds Force. Meanwhile, the Dow Jones, S&P 500, and Nasdaq all dropped.

The threat of higher oil prices also led to a fall in airline stocks, with United, American, and Delta sinking across the board. But it’s unclear what this could mean for how much US consumers pay at the pump. In a statement to Newsy, AAA said it “does not expect the current price increase to have a prolonged impact but we are monitoring the evolving situation.” 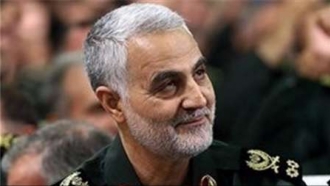 Tension between the U.S. and Iran has been building since Iran-backed protests occurred at the American Embassy in Baghdad. This also comes months after an attack on a Saudi Arabia oil facility, which the U.S. said was approved by Iran. That attack shut down more than half of the country’s oil production.

President Trump praised the recent strike in Iraq at a press conference on Friday.

"Today, we remember and honor the victims of Soleimani's many atrocities and we take comfort in knowing that his reign of terror is over," Trump said.

But some energy experts fear what sort of counterattacks Soleimani’s death could bring. Jason Bordoff, former energy advisor to President Obama, wrote on Twitter: “Iran's response will be severe & deadly. And certainly may include escalating attacks on energy infrastructure.”