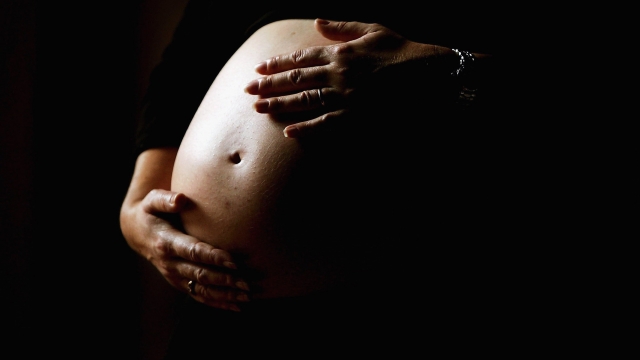 SMS
Ohio Lawmakers Reintroduce Controversial Abortion Bill
By Katherine Biek
By Katherine Biek
February 13, 2019
The measure would effectively ban abortions after a fetal heartbeat is detected, which is usually about six weeks into pregnancy.
SHOW TRANSCRIPT

Republican lawmakers in Ohio have reintroduced a controversial abortion bill.

The so-called "fetal heartbeat" measure would effectively ban abortions after a fetal heartbeat is detected, which is usually about six weeks into pregnancy.

Similar bills have been introduced in the Ohio House and Senate before — but they've all either not gotten enough support from lawmakers or have been vetoed by former Gov. John Kasich.

Lawmakers unsuccessfully attempted to override Kasich's veto on a similar bill in late 2018. Kasich said he vetoed the measure because it would've likely been struck down as unconstitutional by the court system and he was worried Ohio would be on the hook for costly legal fees.

Since then a judge has ruled that Iowa's "fetal heartbeat" abortion law was unconstitutional.

Ohio Gov. Mike DeWine has said he would "absolutely" sign off on the heartbeat measure if lawmakers approved it.