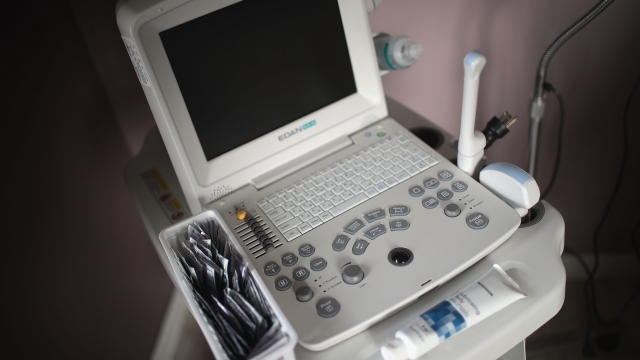 In a 12-page order, Barrett wrote that the law imposed an "undue burden on a woman's right to choose a pre-viability abortion."

For some background, Ohio Gov. Mike DeWine signed the Human Rights and Heartbeat Protection Act into law back in April after it was passed by the Ohio General Assembly.

The so-called "Heartbeat Bill" effectively outlaws abortions after fetal cardiac activity is detected, which is usually about six weeks into a pregnancy. It doesn't make exceptions in cases of rape or incest, but it does if the woman's life or health are at risk. Under the legislation, doctors who perform abortions after heartbeat detection could face felony charges and penalties.

Barrett's ruling is in response to a lawsuit filed by the ACLU and Planned Parenthood that challenges the law's constitutionality.

According to the judge, it's a valid argument. He wrote that the plaintiffs are "certain to succeed on the merits of their claim."

Ohio is one of a number of states that have recently passed stricter abortion laws, like Missouri, Georgia and Alabama. Experts say a lot of the bills are meant as a direct challenge to Roe v. Wade.

Ohio's law was scheduled to go into effect on July 11, but Barrett's ruling means it'll remain blocked until he issues another order.