Ohio Grandma Dies After She Was Stabbed Protecting Her Grandkids 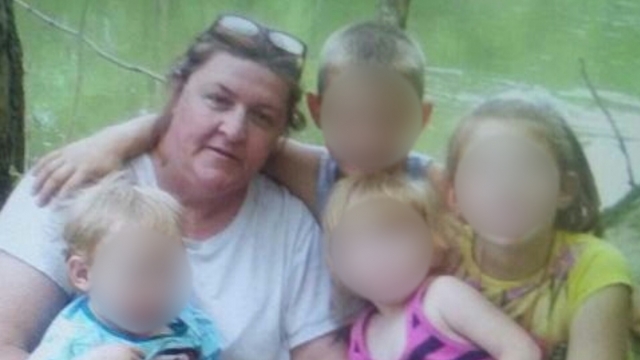 "She always said she would die for them, and that's exactly what she did," Arthurs' daughter Amanda Gibson told WCMH.

According to police, a sex offender stabbed Arthurs in Columbus, Ohio, at the end of June.

Gibson said: "She's definitely a hero. It's hard because she lost her life, but she saved both of my kids' lives that night."

The 45-year-old died Wednesday at a local hospital after a month of being treated for her injuries.

Authorities say registered sex offender Kristopher Amos asked a group of children to help him find his drone. When Arthurs approached the 29-year-old, he reportedly stabbed her 7-year-old grandson in the shoulder. Police believe Amos then went after her.

The 7-year-old is doing well and is expected to fully recover at Nationwide Children's Hospital.

Amos has since been charged with one count of murder and two counts of assault with a bond set at $2.5 million.

Reports say neighbors in the area didn't know that Amos was a sex offender. In 2010, he was put on the register after he tried to get kids to shower with him at a YMCA.

Arthurs' family set up a GoFundMe page to help with medical costs and funeral arrangements. It has raised more than $6,800 as of Saturday morning.

This video includes clips from WSYX, WBNS and WCMH and images from GoFundMe and Columbus Police.