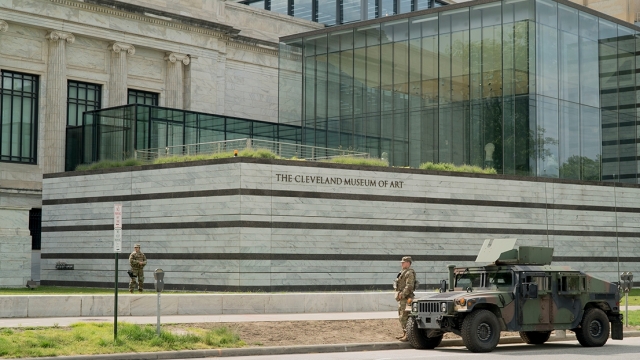 On Sept. 29, Americans will get the chance to see President Donald Trump and Democratic nominee Joe Biden debate for the first time in this election.

The debate will be in Cleveland, Ohio, on Tuesday, and the state's governor announced he will send the Ohio National Guard to the city.

Gov. Mike DeWine said around 300 service members will be sent to Cleveland to make sure it is a safe event for people attending the debate.