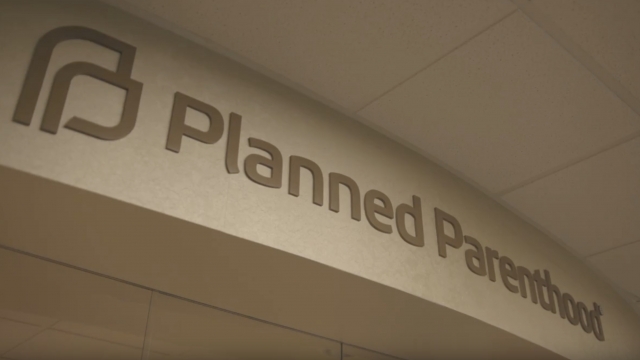 Federal judges have temporarily blocked some states from using coronavirus emergency orders to delay -- and in some cases deny -- abortion care.

At least 21 states have restricted nonessential medical procedures, which officials say were put in place to preserve the use of personal protection equipment and hospital beds to fight the coronavirus.

But the orders have different degrees of vagueness and details around what exactly is considered essential and if they apply to abortions.

Judges in Ohio and Alabama say those states cannot require providers to postpone abortions during the pandemic.

U.S. District Judge Michael Barrett in Ohio ruled, “The Director’s Order likely places an ‘undue burden’ on a woman’s right to choose a pre-viability abortion, and thus violates her right to privacy.”

Another judge in Texas agreed but his decision was reversed today by the 5th Circuit Court of Appeals after the state appealed to allow its emergency order to apply to abortions.

"It's been chaos. We've had health centers flooded with calls from patients who are worried about their ability to get the care that they need," said Erica Sackin, director of communications for Planned Parenthood Federation of America.

The temporary restraining orders are a win for abortion providers like Planned Parenthood. They say abortions are essential because the longer the procedures are delayed, the greater the risk of complications and of not being able to have them.

In the U.S. abortions can only be performed up to viability of the fetus. That's usually between 24 and 28 weeks of pregnancy. But many states have added their own time restrictions.

"Frankly, none of these orders make sense in terms of how they're being used to block access to abortion," said Sackin.

New Jersey is the only state that has explicitly exempted pregnancy termination in their executive order. Newsy has also confirmed Oregon, Colorado, Washington and Michigan’s orders do not apply to abortions.

Officials from the health departments in Arizona, Utah, Florida and Vermont told Newsy they are letting providers decide if abortions are elective. Kentucky’s governor also said in a press conference that it’s up to medical professionals.

Newsy also reached out to South Dakota and Alaska, but those states have yet to respond. Lawsuits are also pending in Iowa and Oklahoma over their orders.