Ohio Attorney General: Drugmaker's Plan Is 'Too Little, Too Late' 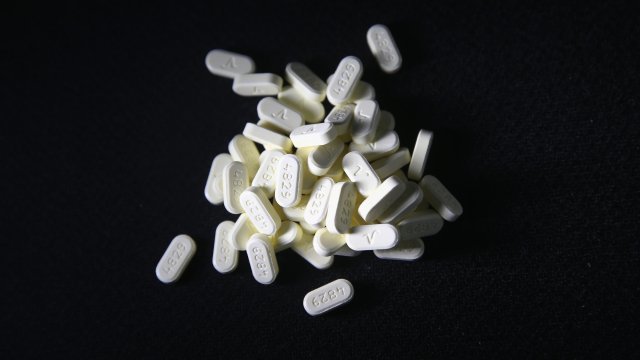 Beginning Monday, the pharmaceutical company is notifying doctors of its strategy to help combat the opioid crisis, which also includes cutting its sales staff in half. DeWine says while it's considered a victory, the OxyContin maker should've made that decision years ago and should take responsibility for its actions.

Purdue Pharma and other drugmakers have been the target of recent lawsuits, including one from the state of Ohio, alleging the marketing of opioids and their addictiveness was misleading.