Officials Warn Russia Is Targeting The US Energy Grid 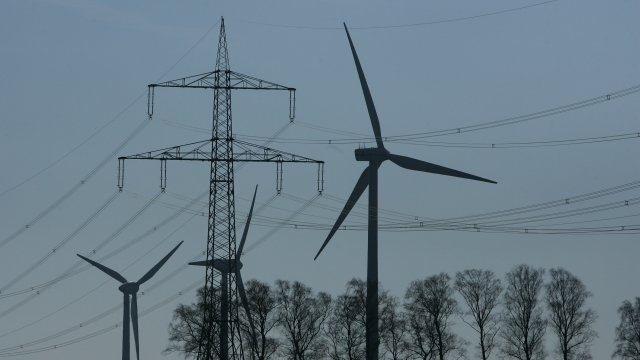 The Trump administration announced Thursday that Russia has been trying to hack into the U.S. energy grid.

U.S. officials pointed to a report released late last year about the Dragonfly 2.0 campaign, which the report blamed for targeting energy sectors in the U.S., Turkey and Switzerland.

Those sanctions were designed to respond, in part, to a massive 2017 cyberattack that targeted government, financial and energy sectors in Ukraine but expanded across Europe and into the U.S. Both the U.K. and U.S. previously blamed Russia for the attack.