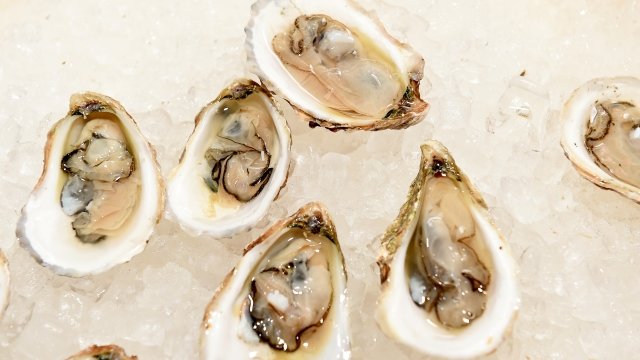 As of late April, 100 people in California had reported getting sick after eating the raw oysters.

And in Canada, more than 170 illnesses have been reported.

Spread through contaminated food and water, norovirus is a highly contagious infection that can cause severe vomiting and diarrhea.

Officials recommend cooking oysters thoroughly until they reach an internal temperature of at least 145 degrees Fahrenheit, since it's been proven norovirus can survive temperatures less than that.