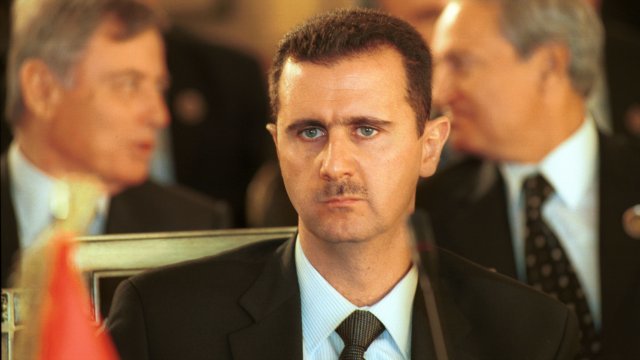 The officials who spoke to reporters would only talk anonymously. They also say it's "likely" Syria has kept a secret stockpile of chemical weapons, even after it agreed to destroy the stash in 2013.

The accusation comes a little more than a week after Secretary of State Rex Tillerson and U.S. Ambassador to the U.N. Nikki Haley publicly denounced a chlorine gas attack that happened in January, pinning it on Syrian President Bashar al-Assad.

Chemical attacks aren't uncommon in parts of Syria. Rebel forces have been fighting Assad in a gruesome civil war for years.