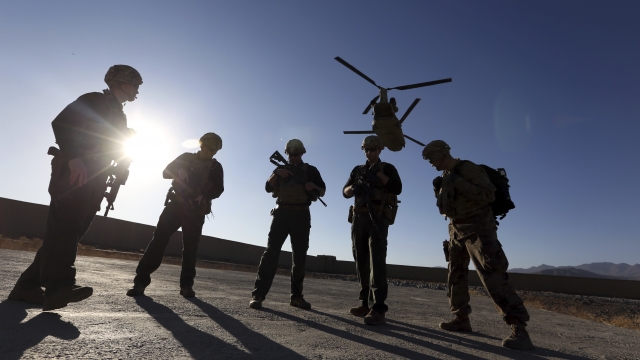 Financial statements intercepted by U.S. officials reportedly conform that Russia was paying bounties for the deaths of American and coalition troops in Afghanistan.

The New York Times reported that three officials familiar with the intelligence said analysts found payments from the Russian military to a Taliban-linked account. Analysts believe these accounts were used to pay the bounties for soldiers.

The Times originally revealed that Russia was paying for the deaths of U.S. soldiers. The Kremlin called the report "nothing but lies."

The report also raised questions about President Trump's knowledge of these bounties. The president has denied reports that he was informed about them months ago.

On Wednesday, the president tweeted “this is all a made up Fake News Media Hoax started to slander me & the Republican Party.”