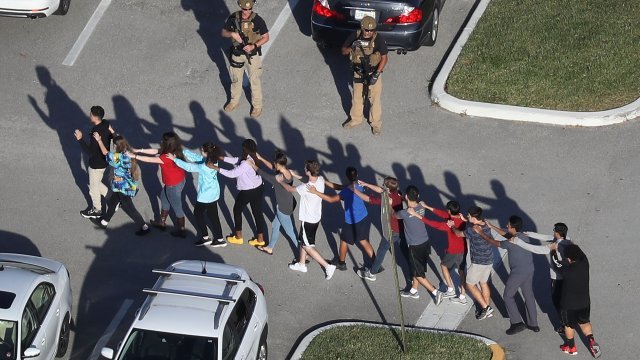 Not long after a school shooting in Florida left at least 17 people dead, discussions of mental health and gun ownership began ramping up.

During his address to the nation Thursday, President Donald Trump described the tragedy in Florida as a "scene of terrible violence, hatred and evil" and vowed to "tackle the difficult issue of mental health." He didn't mention guns specifically.

But Attorney General Jeff Sessions did mention guns in a speech to a group of sheriffs Thursday. He said he wants his department to study how mental health and criminality intersect.

"It cannot be denied that something dangerous and unhealthy is happening. And we are once again watching the images of our children — terrified — streaming from their school with their hands above their heads," Sessions said. 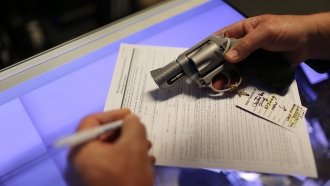 And Florida Gov. Rick Scott told reporters he will work to make sure people with mental illness can't have access to guns.