US Officials Disagree On Whether Yemen Raid Yielded Intel Or Not 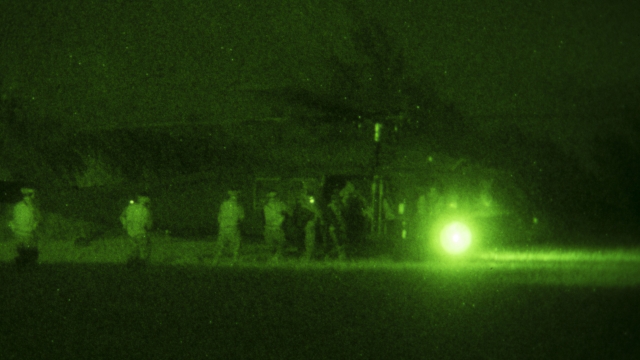 U.S. officials can't seem to decide whether the military got any useful information from that controversial raid on an Al-Qaeda base in Yemen.

On Wednesday, U.S. officials told NBC News the military had gotten no actionable intel from the raid.

Or maybe they did? On Thursday, officials told ABC and CNN they had found terabytes worth of intelligence on computers and cellphones gathered in the raid.

The officials said the data gathered included contact information on hundreds of Al-Qaeda sympathizers in the Middle East and in the West. 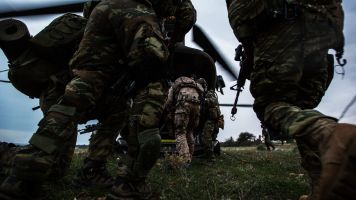 Yemen Wants The US To 'Reassess' Deadly Raid

Which echoes the comments President Donald Trump made Tuesday night when he said the U.S. had gotten a lot of "vital intelligence" from the mission.

But not everyone is convinced. The father of the only U.S. service member to die in the raid has called for an investigation.

As many as 25 civilians and 14 Al-Qaeda fighters were also killed in the raid.