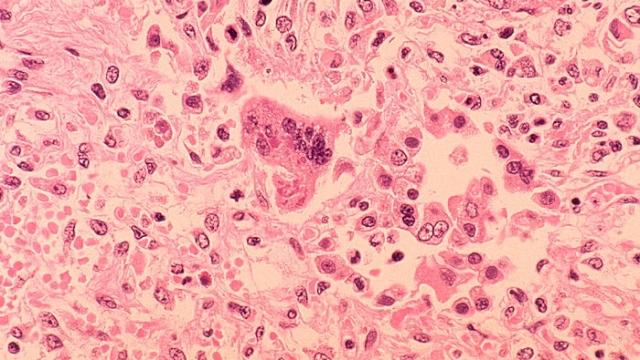 According to a statement released Monday by the Clark County health department, six weeks have gone by without a new confirmed case of the illness.

Health officials say a measles outbreak in southwest Washington state is over.

According to a statement released Monday by the Clark County Health Department, six weeks have gone by without a new confirmed case of the illness.

The outbreak began on Jan. 3, when a child who traveled to Clark County from Ukraine tested positive for measles. But officials say they couldn't determine if that case was the source of the outbreak.

A total of 71 people were infected in Clark County during the following weeks. Officials say 93% of those patients were between the ages of 1 and 18 years old.

The head of the Clark County Health Department said: "We're grateful to see this outbreak come to an end without any deaths or serious complications."

But the number of measles cases in other parts of the U.S. continues to grow. In fact, it's now at a 25-year record

There are currently multiple outbreaks happening in six other states across the country. And new data from the CDC shows at least 704 people have contracted the disease since January. The majority of those patients were unvaccinated.