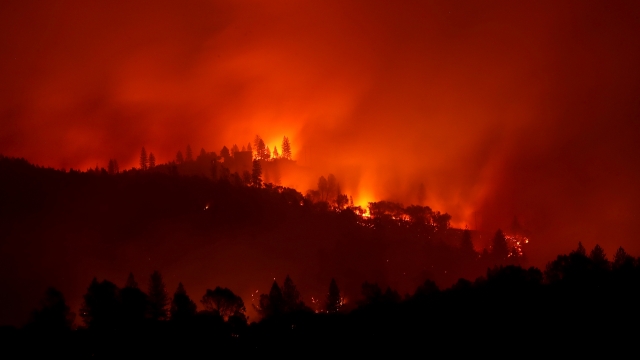 Government officials are warning that the upcoming wildfire season has the potential to be even more devastating than last year's.

The Senate Energy and Natural Resources Committee held a hearing on Thursday to discuss the wildfire outlook for the 2019 season. Director of Fire Aviation and Management for the U.S. Forest Service Shawna Legarza told the panel that despite "less than average fire activity" so far this year, there's still a good chance of "significant large fires this summer across California and the West Coast ... as conditions become drier." She added that the "Forest Service estimates a total of nearly 80 million acres are at risk from uncharacteristically severe wildfires."

Director of the Office of Wildland Fire for the Interior Department Jeff Rupert echoed her sentiments, saying, "It's hard to imagine a repeat of [last year's wildfires], but this is the potential reality that we face again this year."