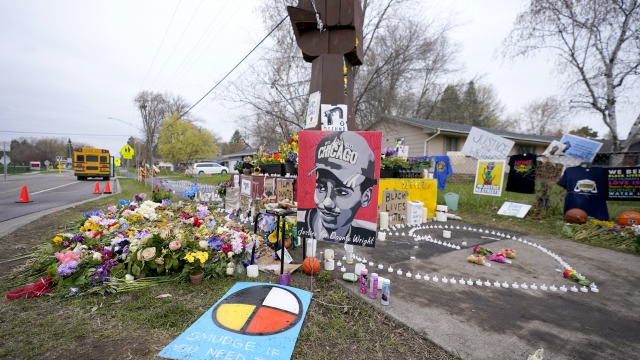 The former Minnesota police officer who killed Daunte Wright is due in court Monday.

Kim Potter is charged with second-degree manslaughter. Potter is set to appear virtually before a Hennepin County District Court judge today for a pretrial hearing. The judge will look over evidence and decide if there is probable cause to take this case to trial.

Potter, who is White, shot 20-year-old Wright during a traffic stop last month. The Brooklyn Center police chief says Potter meant to use her Taser instead of her gun.

Over the weekend, the Brooklyn Center City Council passed a police reform package that aims to overhaul department procedures. It bans arrests for low-level offenses, puts unarmed civilians in charge of handling minor traffic violations and increases independent oversight of the department.