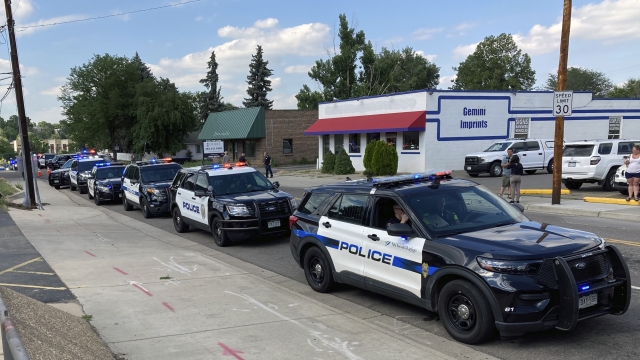 A police officer is dead and so is another victim -- after a shooting in Arvada, Colorado.

Deputy Chief Ed Brady confirmed the death of the veteran officer, who responded to suspicious activity Monday afternoon in the Olde Town shopping and restaurant area.

The other victim, who authorities believe was a "Good Samaritan," was taken to a hospital and later died.

Chief Brady said the suspect was shot and killed at the scene.

There is no longer an active threat, but the investigation is ongoing.

We'll keep you updated as we learn more.