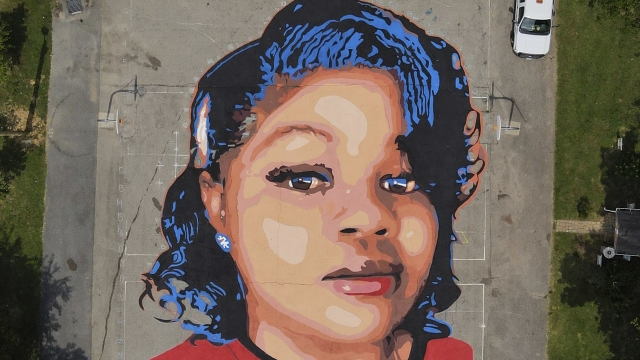 Sgt. Jonathan Mattingly, one of the Louisville police officers involved in the raid that resulted in the killing of Breonna Taylor, spoke out in an interview with ABC and the Louisville Courier-Journal.

Mattingly and two other officers entered her home in March with a "no knock" warrant. Mattingly was shot by Taylor's boyfriend, who says officers didn't identify themselves before trying to enter the home. Police officers returned fire, killing Taylor.

Now, a grand juror in the case is speaking out publicly and says the jury was not offered homicide charges during the case.

The anonymous juror filed a lawsuit to be able to talk about the case after Kentucky Attorney General Daniel Cameron announced last month no officers would be directly charged with the killing of Taylor.

It only charged one officer with endangering neighbors.