The Office Of Government Ethics Director Is Resigning 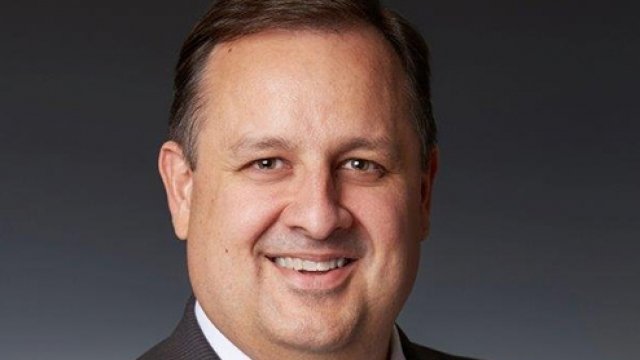 The director of the Office of Government Ethics is stepping down from his position.

Walter Shaub announced his resignation Thursday, which will go into effect July 19.

He wrote in a letter to President Donald Trump that it was a "great privilege and honor" to lead the OGE staff and that he was "proud to have served with them."

Shaub's letter didn't discuss the reasons behind his resignation.

But it was no secret that he didn't approve of the Trump administration's approach to ethics. 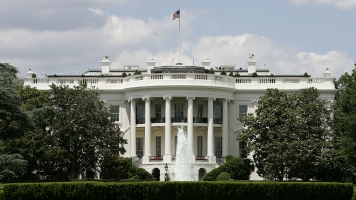 Which White House Employees Got An Ethics Order Exemption?

Shaub had openly called on the president to do more to avoid conflicts of interest.

"The signal the president sends sets a tone across the executive branch. The tone from the top matters," Shaub said.

And he tweeted the day of his announcement, "In working with the current administration, it has become clear to me that we need improvements to the existing ethics program."

Shaub was appointed during the Obama administration, and his term wasn't supposed to end until January 2018.

He has accepted a position with The Campaign Legal Center, a nonpartisan organization of election law experts.