US Company Wants To Resume The Search For Missing Flight MH370 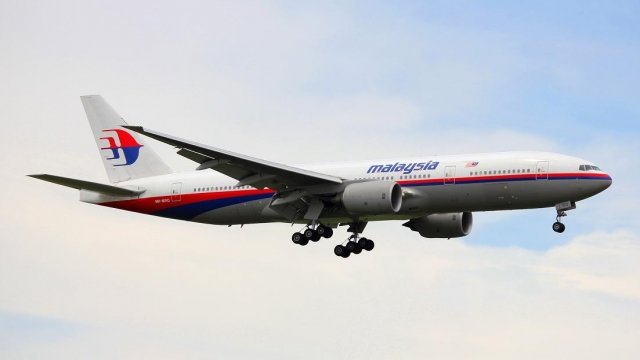 By Katherine Biek
August 11, 2017
Ocean Infinity confirmed to CNN it sent an offer to the Malaysian government to search for the missing plane.
SHOW TRANSCRIPT

A U.S. company that explores the ocean floor wants to resume the search for missing Malaysia Airlines Flight 370.

Ocean Infinity — which is partnered with Norwegian company Swire Seabed — confirmed to CNN it has submitted an offer to search for the plane and is willing to take on the financial risk.

In 2014, MH370 was heading from Kuala Lumpur, Malaysia, to Beijing when the plane and the 239 people on board disappeared somewhere over the Indian Ocean.

The U.S. Navy was part of the initial search. But Malaysia, Australia and China searched for nearly three years without success. They suspended the search in January after combing through more than 46,000 square miles of ocean.

Australia noted the search could be resumed if "credible new evidence" is found. 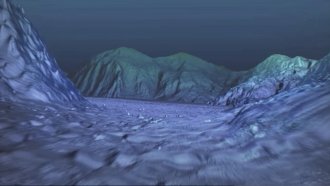 The Search For MH370 May Lead To Different Discoveries

A support group for family members of those on the MH370 flight called Ocean Infinity's offer a "win-win."

That group, Voice370, said in a statement that Ocean Infinity asked for a monetary reward if can locate the plane.

If the Malaysian government takes Ocean Infinity up on its offer, the sea exploration company may focus its efforts on a specific section of the Indian Ocean.

In April, Australian scientists said they were "more confident" than ever that MH370 is most likely located north of the area already searched.