Obamacare Covers More People Than President Trump Says It Does 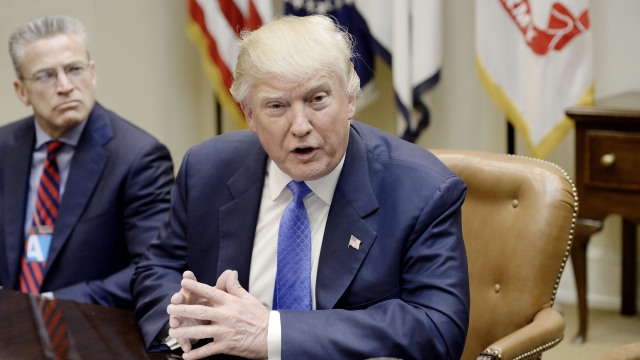 "We also inherited a failed health care law that threatens our medical system with absolute and total catastrophe," Trump said in his speech.

He also said the law's benefits are overblown.

But the numbers don't match up with that.

About 20 million Americans get health insurance thanks to the Affordable Care Act when you include its Medicaid expansion. That's about one in every 16 Americans.

That's not to say that Obamacare is perfect. An estimated 2 million to 5 million Americans had plans discontinued because of it.

Still, the rate of uninsured Americans was cut nearly in half during President Barack Obama's term.