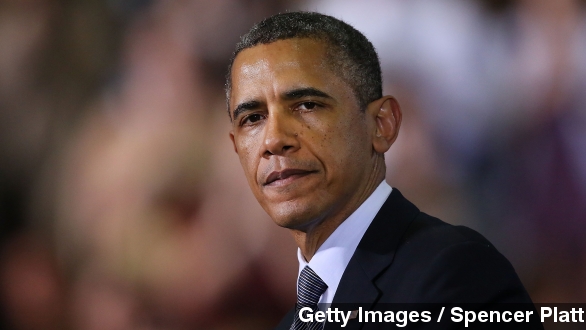 Six months into the U.S. campaign against ISIS, the president might finally give Congress a formal invitation to weigh in.

"Tonight, I call on this Congress to show the world that we are united in this mission," President Obama said in his State of the Union address.

The president has been saying things like that for several months, but he hasn't yet taken the official step of sending Congress an authorization for use of military force.

And that's upset even fellow Democrats in Congress.

"If we're going to ask people to risk their lives, then Congress ought to do our job and put our thumbprint on this mission," Sen. Tim Kaine said on CNN.

But this week could change all that — and finally let Congress give its approval, not just to airstrikes, but to the broader fight against ISIS.

The White House probably won't have trouble finding a majority of lawmakers willing to support the campaign against ISIS. But Congress has lots of different ideas on how that campaign should be fought.

Some even leave the door open for ground troops.

“If need be, we should go that step," Sen. Ted Cruz said on ABC.

Of course, the Obama administration says Congress' approval isn't required for its air campaign. Instead, the White House says the vote would be "a powerful signal" to friends and enemies.