Obama Sets Aside Even More Land For National Monuments 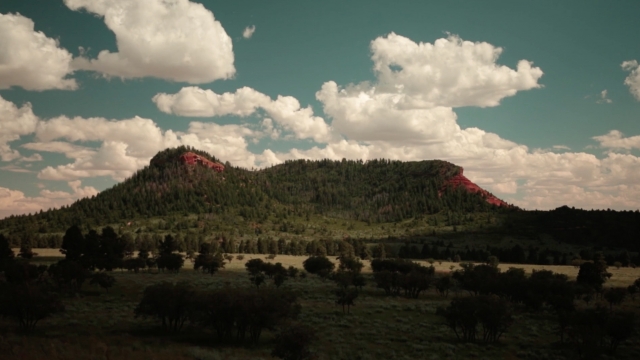 The two areas cover more than 1.6 million total acres. The Bears Ears area is made up of lands that are considered sacred to several Native American tribes.

In a statement, President Obama said the move "will help protect this cultural legacy and will ensure that future generations are able to enjoy and appreciate these scenic and historic landscapes."

But not everyone is welcoming the move. Many conservatives are upset the land won't be available for agriculture, mining or oil drilling. And there may not be anything future presidents can do about it.

The Antiquities Act allows presidents to declare national monuments. But the White House Council on Environmental Quality said the act doesn't appear to outline how to undo that process.