Obama's Tweet For Unity Becomes Most-Liked Of All Time 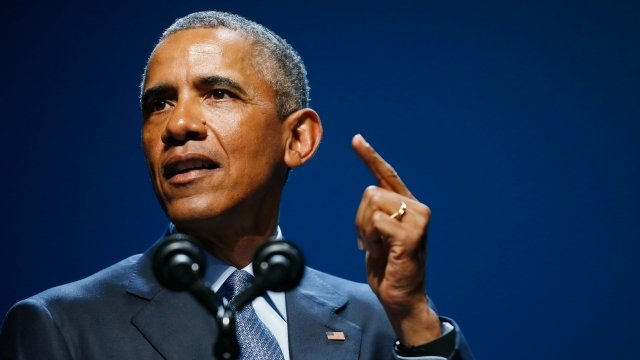 SMS
Obama's Tweet For Unity Becomes Most-Liked Of All Time

In the wake of the violence in Charlottesville, Virginia, Obama pushed a message of unity.

Quoting Nelson Mandela, Obama tweeted, "No one is born hating another person because of the color of his skin or his background or his religion. … People must learn to hate, and if they can learn to hate, they can be taught to love. … For love comes more naturally to the human heart than its opposite."

The message was split into a series of tweets, but by Wednesday morning, one garnered more than 3 million likes.

That now makes Ariana Grande's message after the Manchester concert attack the second-most liked tweet of all time with over 2.7 million likes. 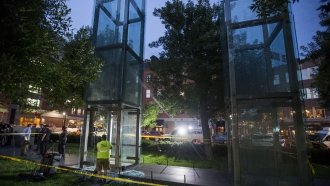 Obama's message may be the most-liked, but it still has a way to go to become the most retweeted.

In case you were wondering, that title belongs to a teenager who asked Wendy's for free chicken nuggets.