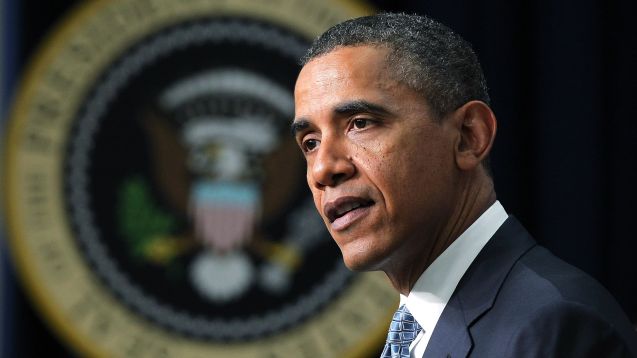 President Obama is set to make history this week when he becomes the first sitting president to visit a federal prison on Thursday. The White House says the visit is a part of the administration's effort to reform the criminal justice system, with a focus on nonviolent drug offenders.

Last year, Obama announced a plan to start treating drug use more as a public health problem and less as a crime problem, spending fewer resources on pursuing non-violent offenders.

"A lot of times we have been so focused on arrests, incarceration, interdiction, that we don't spend as much time on how do we shrink demand," the president said in an interview with the Office of National Drug Control Policy.

And it would seem that's something the American people would agree with. A Pew Research study found two-thirds of Americans think the government should take a treatment-based approach when dealing with drug offenders.

White House Press Secretary Josh Earnest says it's possible the president will continue to commute sentences but would rather work with Congress for an overhaul of the system.

"It's certainly not a replacement for the type of broad based criminal justice reform that the president believes is necessary and that enjoys some bipartisan support on Capitol Hill," he told the press.

The Drug Policy Alliance says more than $51 billion is spent every year in the war on drugs, with 1.5 million people arrested on nonviolent drug charges in 2013.

The President is expected to outline his latest reform ideas at the NAACP convention in Philadelphia on Tuesday.